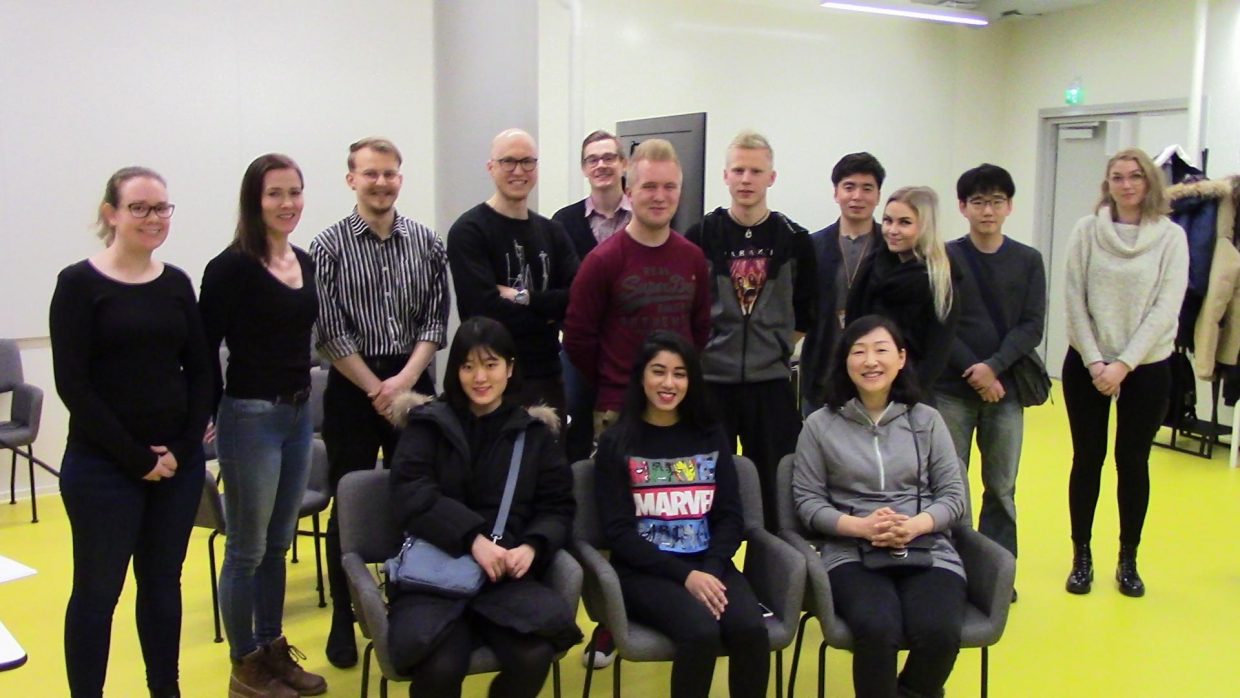 Introduction to the project

The objective of this project is for the South-Korean and Finnish students and lecturers to learn together about the potential use and ethics of artificial intelligence in the field of healthcare diagnostics. To achieve this, two intensive weeks have been organized in co-operation between Metropolia University of Applied Sciences and Kyunpook National University. This is a report written in blog format about one of the first weeks.

The purpose of the intensive week was to create content for a web course about artificial intelligence for healthcare students. For the Finnish students this was a 10 ECTS Innovation Project course. This project will continue in September 2019 in Kyunpook National University in South Korea. The final version of the course module and structure will be finalized in spring 2020.

The first day started with project manager Eija Metsälä’s introduction to the potentials and ethics of artificial intelligence in the fields of healthcare diagnostics (POETS of The AI) project. The whole intensive week participating group also introduced themselves and told a little about themselves – where are they from and what do they study. The atmosphere was a bit tense but quite enthusiastic. The group consisted of Finnish and South-Korean students and professors from different professional groups, radiography, nursing, IT, business, bioanalytics and emergency care.

The agenda for day one was to decide the structure of the upcoming course. We came to the decision that since the course will be 10 ECTS, and one third of a semester in South-Korea (roughly 6 weeks) the course would have two weeks for each topic. The topics of the course would be ethics, technology and applications. We also brainstormed the module topics a bit in smaller groups. The structure of the modules were brainstormed as well, including the requirements of completing the course.

In the afternoon Pia Laine from Disior Analytics was there to tell us about the company. Disior is a Finnish startup located in Helsinki, Terkko Health Hub. Two of the Finnish students are working on their thesis for Disior. Disior software analyzes, quantifies and parameterizes medical images for diagnostics, pre-operative planning and treatment optimization. She had Microsoft Hololens VR-glasses with her, so anyone who wanted could try them.

On day two, we started to focus on the ethics part of the course. The aim for the day was to get material and content for the course.

The agenda of day two morning was a discussion panel. The panelists were the South-Korean professors and Finnish lecturers. The discussion panel itself was divided in three themes.

There was a lot of interesting discussion between the professors and the students. Everyone was quite unanimous that the role of AI is always a second opinion in medicine and that it is always the patient’s choice. Not AIs or doctors. Professor Lee from Kyunpook National University said: “We have to balance between the benefit or preventing the adverse effect, decreasing the risk is more important than getting benefit by using AI”.

Tuesday afternoon the group had an intensive content creation session. The students were divided into three groups and everyone had their own topics. The three topics were laws and regulations, ethics in technology and responsibilities. Throughout the session, the group produced learning materials for the course. The group also created the structure of the ethics module. The ethics module will be two weeks long, first week focused on learning the theory of the three topics mentioned above. The second week would then be focused on the students participating on the course applying what they’ve learned in different patient cases.

Wednesday morning began by the (information technology and emergency rescue?) students presenting a summarized and visual representation of the scientific aspect of artificial intelligent that focused on AI buzzwords and other generic terms. The first half of the day had an hour-long lecture on the different uses and applications of AI. It also included group work between members of the project similar to the previous days. This led to us gathering information and wording certain terms in a more universal language for further cultivation in student course material gathering. The rest of the afternoon was spent watching ERC (European Research Council) 2019 European Congress of Radiology videos, where various specialists in the field gave an introductory to intermediate lecture on artificial intelligence in the healthcare sector.

Thursday was spent in the computer classroom gathering information on various applications that are using or could use artificial intelligence. The material gathering was commenced in groups of three with individual and pair sharing of computers depending the subject that needed to be investigated. During the course of the day, the students wrote down most of the text with credible references in google drive documents. Later on, the information was presented by each team led by a spokesperson selected within the group.

Later in the afternoon there was a visitation to the Finnish dental imaging company named Planmeca where an hour long presentation of the various tools and products made by the company where showcased and discussed. We heard about Planmeca’s artificial intelligence for its uses and the benefits of artificial intelligence After presentations we had chance to get to know imaging machines and ask questions about them. 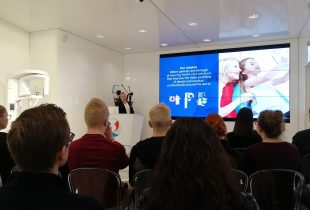 The last day of the international intensive project week ended on a three-hour wrap-up. Before dividing into three groups the students were given a 45-minute review on the previous four days and the information gathered during that time. This presentation was led by two of the information technology students that were at the time majoring in health technology. Afterwards the three groups given themes related to the planned course modules (Ethics, Technology and Applications). Each group created a similar structure which were tweaked to individual themes. By the end of the three hours the students presented their version of the recommended course structure on artificial intelligence for students in the healthcare profession by Skype to the course representatives. 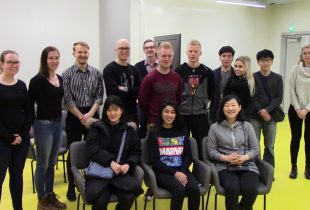 Picture 2. Group photo of Poets of the AI participants

“In this conference about intensive AI, I was really impressed about the Finnish study system. I think the advantages are that Finnish students share opinions.”

“The multiprofessional environment and international environment is absolutely the pros on this project. It gives us many points of views and the learning is then more dimensional. Cons of this is possibly that when having a short amount of time, there will be some point missing. Overall, lovely week and we gathered a lot of material!”

“I think this intensive week has succeeded pretty well. We gathered much of material and did a great job. Company visits was interesting.” 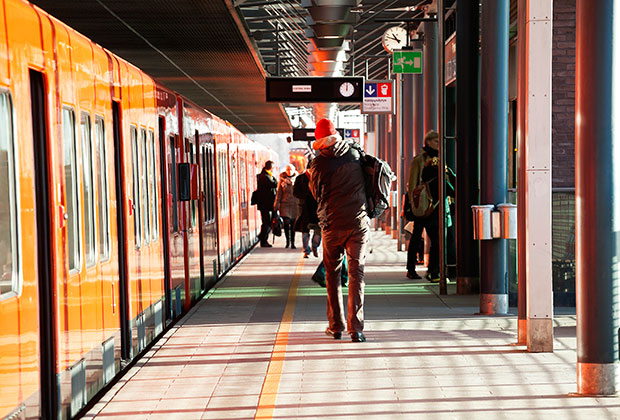