Empathy – Is it too often taken for granted? 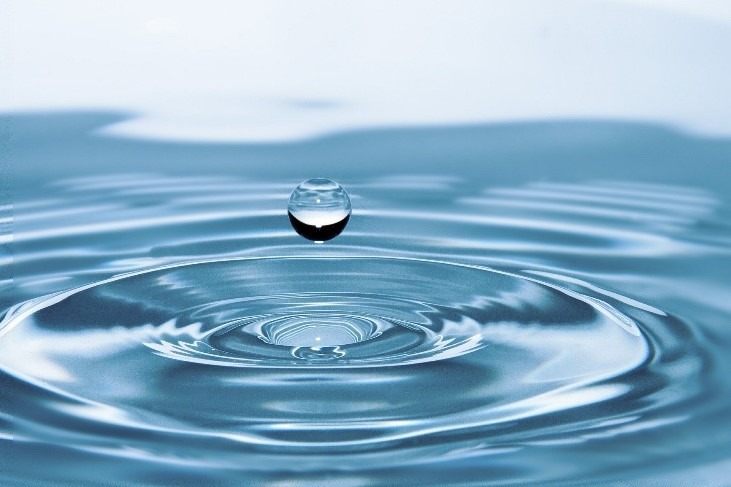 “I never thought of empathy as being a skill that can be taught or learned.”

“I learned that empathy has a structure and it can be controlled. There is a model for empathy and it can be taught, learned, practiced and cultivated.”

The starting point for learning empathy is crucially important. Quite often, Social Services students start their professional reflections by considering themselves as highly empathic persons. It is seen as self-evident because they have become social services students and have chosen a field related to Social Services. It concerns a “self-image” and the idea of being a ‘perfect, kind, and empathic professional’, without any mistakes or weaknesses. For example, according to Grant, Kinman and Alexander (2014), students’ empathy skills are often taken for granted and everyone expects that they will be able to demonstrate an awareness of their own emotional resilience and the impact of their actions when working with clients. Still, students are surprised to hear that empathy can be taught and learned or developed.  This is what we call ‘Qualified Empathy’ (QE).

“I did not know that empathy can be trained and was listed as a skill.  After reading the article and discussed in class, I came to realize how important it is to understand this topic to be able to do the practice in the future. I do believe now that qualified empathy does exist and can be trained.”

We have previously (Raatikainen & Rauhala & Mäenpää 2017) defined a QE professional as a practitioner with the ability to frame any client interaction using accurate or targeted empathy. This empathy is not only for the clients, but also for the professionals themselves and the environments surrounding the interactions, in other words, our understanding of the QE professional is someone who has empathic skills and compassion towards themselves, colleagues, clients and the environment. Qualified empathy needs compassion for empathic action.  Qualified empathy includes the ability for professional self-reflection, emotional management skills and a healthy set of boundaries.  It contains the ability to tell the difference between sympathy and empathy.  It includes the ability to use compassion so that we act in an empathic way. Qualified Empathy is the ability to reflectively and emotionally separate oneself from another and to understand the context; then in an intentional process focus on understanding the other persons’ viewpoint both cognitively and emotionally (Raatikainen et al. 2017) (Raatikainen & Rauhala & Mäenpää 2017). Qualified empathy is more than “just” empathy – it is a professional way of thinking, acting, and responding in order to support change.

The empathic professional can be described using over 50 adjectives

In our results[1], students2 (n=20) used many adjectives describing what an empathically abled person is or should be. According the data, over 50 adjectives were listed. Most of the adjectives were positive, which is not surprising. The most important ability of the empathic person was that they understood the speaker. Students’ also identified adjectives like; sensitive, intuitive, caring, good listener, empowering, calm, kind, human, openness, reflective, perfect, flexible and non-judgmental; as necessary characteristics of empathic professionals. The most commonly mentioned adjectives were also kind, caring, sensitive and a good listener.

According our previous study (Raatikainen & Rauhala & Mäenpää 2017), we found that the “qualified empathic person” also has the ability to recognize the dark side of empathy, not just to see the “lighter side” of empathy. Our data showed that this was something the students had not yet recognized, prior to the intervention[2]. Qualified empathy also requires that the professional knows his/her own shadows and accepts them as a part of their humanity.

The overall list for the “empathically abled person” was long, and it is not realistic for practitioners to embody all of the descriptors. Development of oneself as an empathically abled person and the skills attached is a process. We all agreed that this is a demanding list for any professional. The main point is that there is a willingness to count empathy as a part of the client-professional relationship.  As part of our research project, we also asked students, what they would do differently in the future (because of their new way of thinking about empathy, as a Qualified Empathy skill). Students shared the following answers:

“I feel like empathy is such a big learning curve there is so much more to know, and I have only scratched the surface”.

“In learning of the difference between empathy and sympathy, this was a huge realization for me and a game changer in terms of consciousness towards the words that I use and the way that I will attempt to speak to others in the future”

“In the future, I will remember not just to pay attention to what my client is feeling and what their emotions are, but also listen to myself and be aware of my own emotions and reflect on those”

The aim of our teaching intervention[3] was to help students internalize the deeper skills of empathy or ‘qualified empathy’.  Social Services students initially felt they were already empathic before the intervention, but still they evaluated that they had learned and understood (after the intervention) more about qualified empathy in practice. Qualified Empathy should be considered as running through the curriculum and represented in many courses. According Schumann, Zaki and Dweck (2014) people’s mindsets powerfully affect whether they exert effort to empathize when it is needed most.  Furthermore, according our findings there is strong evidence that it needs to be taught using different kinds of teaching methods, and – what is most important – is that we talk about it (empathy) actively during the studies, not just assume it exists or as Grant, Kinman and Alexander (2014) put it – ‘taken for granted’.

[1] Study has been done by using a mixed-methods approach to evaluate the outcomes of qualitative data. Data based on a course intervention (that aimed to enhance students’ empathy skills) during spring 2017. We collected data using open questionnaires, learning diaries, final internship tasks (written documentation) during a one semester in spring 2019.
[2] The participants were first-year undergraduate social work students taking part in Individual and Community counselling (ICC) and Supporting Everyday Lives (SDL) courses during one semester (20 ETCS).
[3] We explored ways of teaching empathy using aesthetic methods as discussed with Austring and Sørensen (2009)

læreprocesser (Aesthetics and learning – a textbook on aesthetic learning processes). 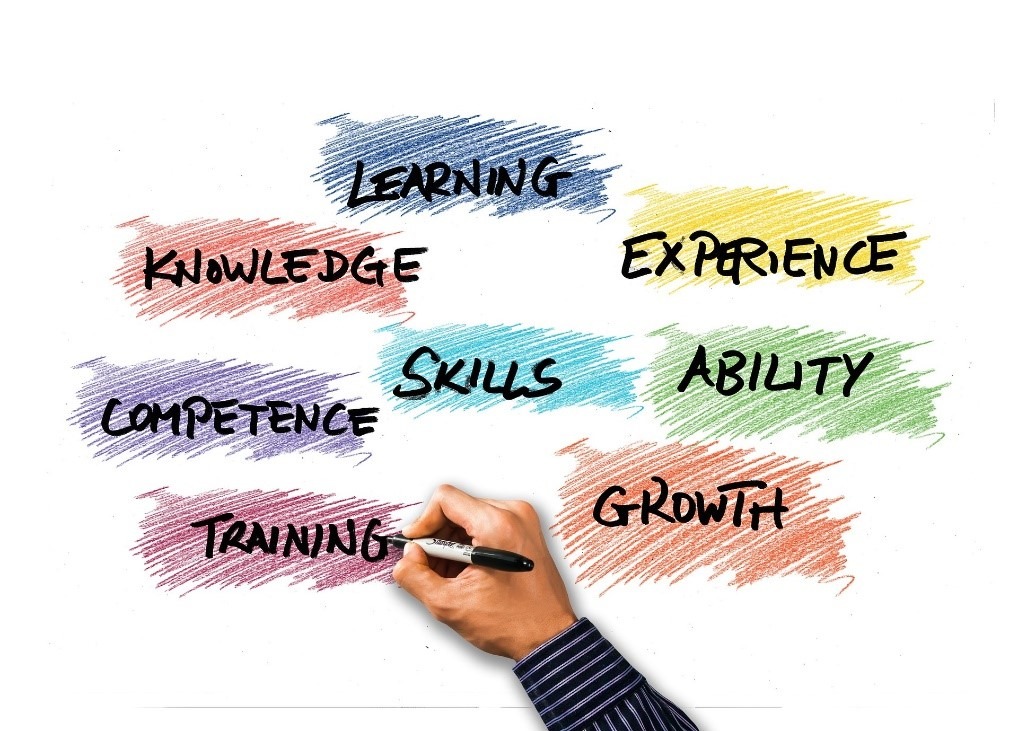 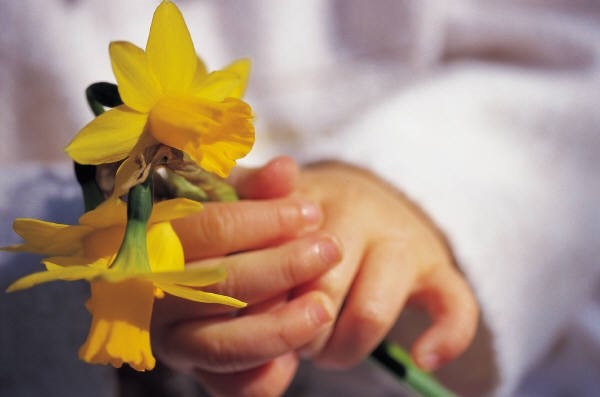