Stepping outside the comfort zone : international training in the library 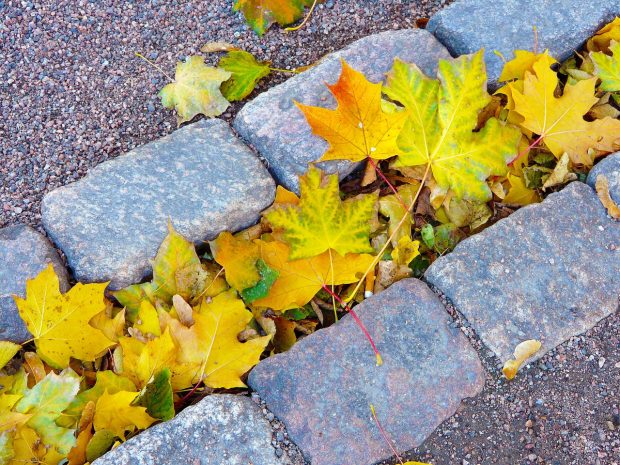 Hey there! I’m Sarah from Germany and I did a four-week internship in the Metropolia library in Leppävaara this autumn.

Beforehand I was quite nervous. It was the first time for me to travel alone and I was going to a country I had never been before with a language I don’t understand. Oh dear!

But luckily I had the nicest coworkers that I could hope for. The staff of the Metropolia library in Leppävaara helped me whenever they could. I don’t think I could have lasted the whole four weeks without them. Me with colleagues in Leppävaara library.

My typically workday was from 9 am to 4 pm. Most of the times I worked at the service desk. I also did a little book exhibition about Social Media.

In my spare time I did as many tourist things as I could. For example I visited Suomenlinna. It was very cold but it was worth it. I had four wonderful weeks in Finland and I only can recommend you to spend a few weeks studying or working abroad. 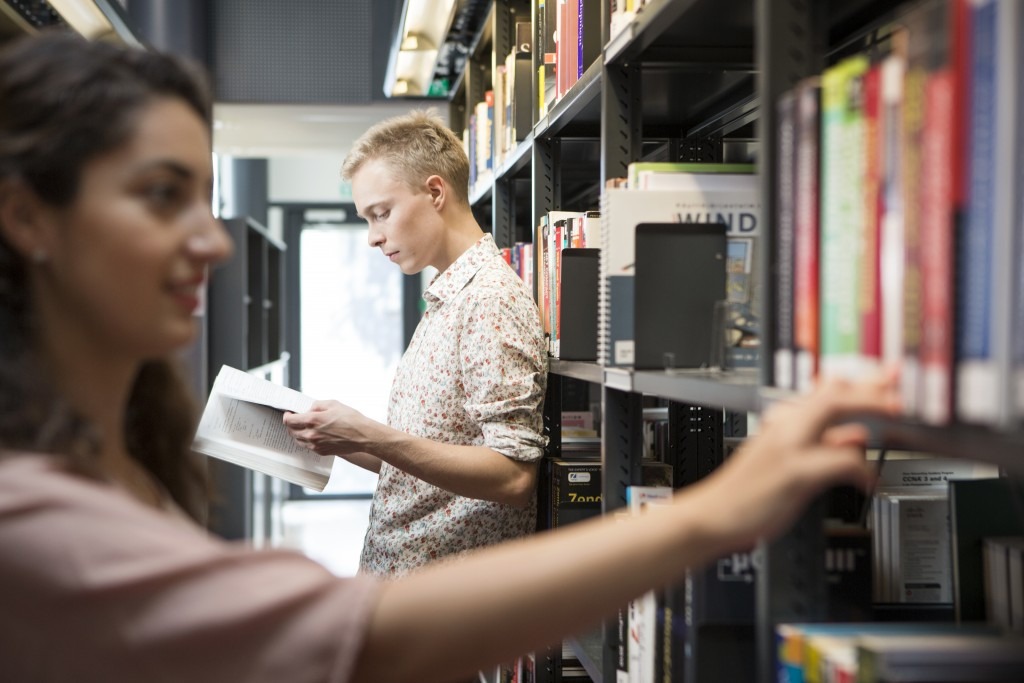