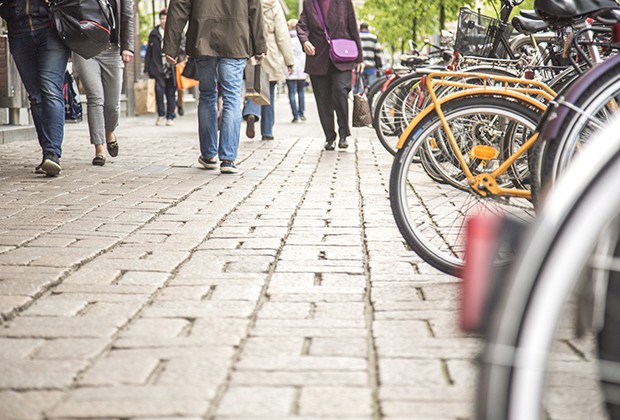 Supporting Immigrants in Higher Education in Finland (SIMHE) has now been part of my professional life exactly for a year.  It has most certainly been a year of many new encounters, views, angles, ideas, networks, seminars and happenings. This has been most apparent in terms of guidance and counselling as I have met around 300 educated immigrant-background people through one-to-one personal guidance discussions, Guidance Generalia lectures and in orientating customers to our Recognition of Competences Services.

It was a very good year

How could I describe the past year and its eventful occurrences? We started from an empty desk, only having a grasp of what there is to do, or what we wish to accomplish. Things evolved very fast and the first pilot in recognition of competences services, SIMHE-Metropolia internet pages and guidance and counselling services got a kick-start during April-May 2016. Evidently, once you get going, things tend to grow bigger and bigger, like a snowball effect.

I have come across with people from many walks of life as my counselees have had education in engineering, nursing, law, medicine, business, pharmacology, languages and teaching, just mention a few. Some of them have been in Finland only for months, whereas some have been living here even for years.

Despite their various backgrounds, all SIMHE customers share a need to get information and help in learning how to surf in the Finnish education system and labour market, or getting to know what are the authorities regulating certain professions in Finland. This has also put my skills to the test as I have myself learned so many new things by searching for information from various channels. Likewise, I have also learnt a lot from my customers and their international experience.

It’s all about networks

Many SIMHE customers’ main objective is to get employed in their field of expertise. Job-searching has been a daunting experience for many as there is little or no response from the employers, even after numerous applications and contact-making. It has become as a surprise to some that having the credentials and qualifications is somewhat meaningless, unless you have the networks and connections with the local people.

It is a matter of trust, or sometimes of mere existence. If you have no one to endorse you and your competences, you are non-visible in the labour market. Thus, one of our challenges is to help to create such networks in making people exist in the eyes of the Finnish employers. Again, we aim to support this through our own networks like TE-office, Helsinki Chamber of Commerce and Start-Up Refugees in addition to our Recognition of Competences Services.

The show must go on

SIMHE-Metropolia and SIMHE-Jyväskylä pioneered the concept throughout 2016 with good results and a strong support from Ministry of Education and Culture. Issues revolving around immigration phenomenon have become more and more prevalent in Finland and the implications are apparent on all levels of education. The actions to be taken are described on The educational tracks and integration of immigrants – problematic areas and proposals for actions document that was handed to Minister of Education and Culture, Sanni Grahn-Laasonen, at Metropolia in mid-February 2017.

SIMHE is getting even a stronger foothold in 2017 as more educational institutions are joining the concept and the work will continue until the end of 2020, or even beyond. We are very happy to welcome University of Helsinki, University of Turku, Oulu UAS and Karelia UAS to heighten the service concept and bring in fresh views and ideas.

There is most certainly a need to open-up and brush-up the existing policies to create ways for immigrants to have an access to education, also on its highest level. SIMHE-concept could work as a stepping stone for supporting more inclusive education in catering the needs of immigrants and the Finnish society.