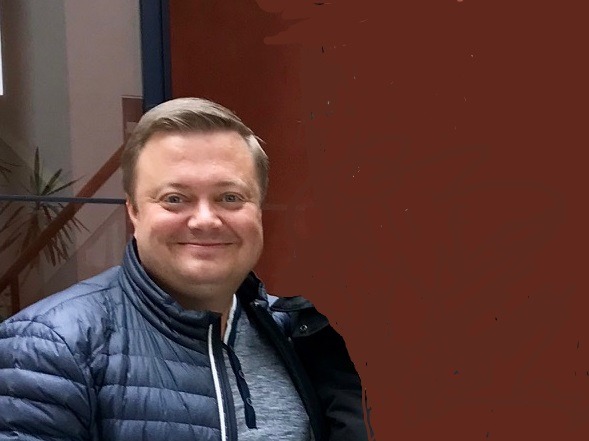 The world and all its possibilities are open for Mikko Franck, the splendid 42-year old Finnish conductor of international stature. He probably thinks this is true when thinking of Metropolia, too, as two years ago I got a phone call from him. It was Friday evening and I was in the middle of a pre-Christmas party.

I am conducting a symphony concert on Wednesday evening next week in Tampere. I would be able to visit Metropolia media students after the rehearsals and discuss with them about their ideas and for my website. As Tampere is situated 200 kilometers far from Helsinki, where Metropolia’s media campus is situated, the only possibility for me is to hire a helicopter to make the timetables work. Would it be interesting for Metropolia to shoot a video or short film of my visit, in style of other “Making of…” films.

Mikko Franck had ordered the design of his very first personal websites from Metropolia, as he wanted to favor and boost young media students in their future career. Pitching different kinds of web design concept for Mikko and conversation with him was a special highlight in their lives. And Mikko had in mind that the “Making of Mikko Franck websites” video would be a perfect way to showcase the versatile competence and talent of Metropolia´s media students.

Without hesitating I concented and promised Mikko to organise things in Metropolia so that this would happen. In two d ays, practically taking, a film and media engineering student group was ready at their positions at Malmi Airport to commemorate Mikko’s landing and his whole visit. I am quite sure no other university could have succeed in this.

When watching it, you can grasp the unique atmosphere, the intensity of interaction and the exceptional positive presence that Mikko creates around him and that makes cooperation with him so special. His websites − made by Metropolia students − are opening soon in the Internet address www.franck.ee.

The next time the star conductor is visiting Metropolia is in October 2021 Mikko Franck is conducting Metropolia’s operaproduction The House of the Sun by Einojuhani Rautavaara (1987).

The next blogpost will be about the composer and the conductor of the opera, who, in spite of their 51 years agedifference, we good friends.

Please, stay tuned with us in this channel! 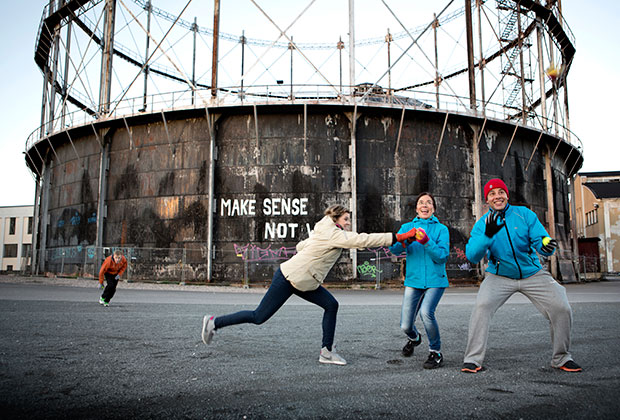